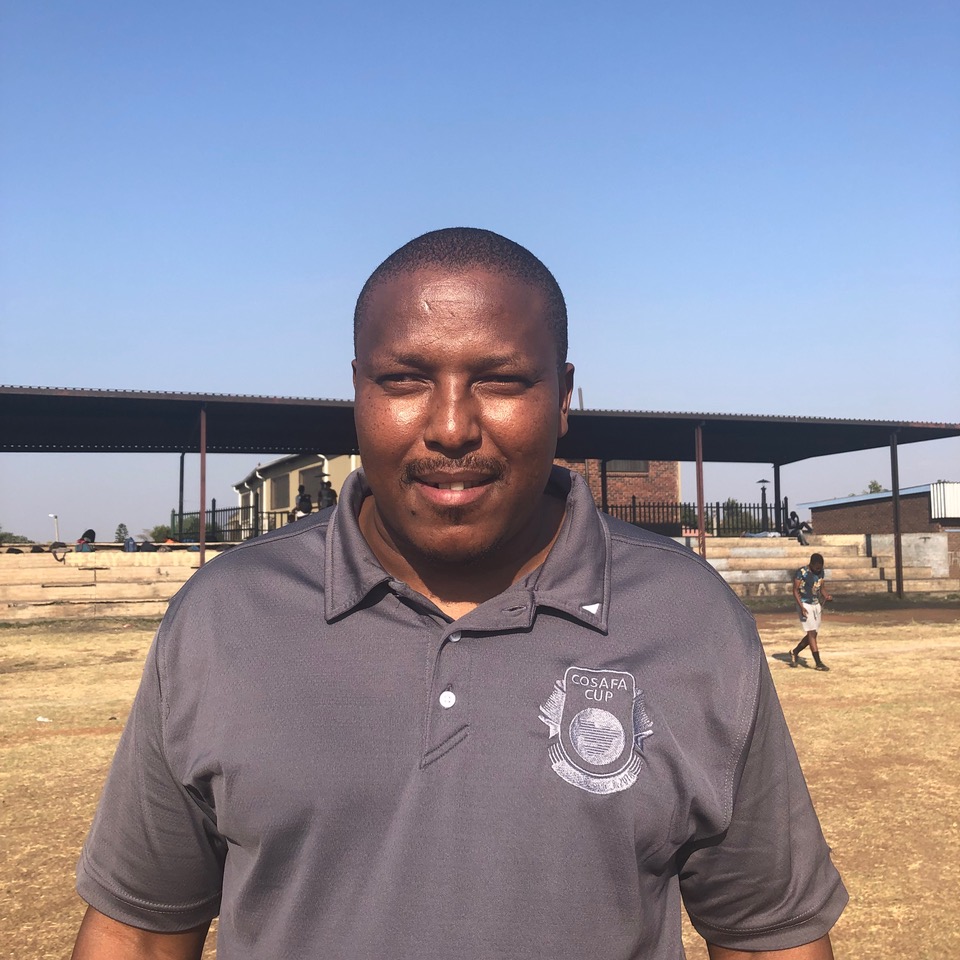 Coach Shimmy, as he is known amongst the players and many clubs in the Rustenburg area, has been with AFC Rustenburg almost from the outset in 2004. He started as a young midfield player but was more interested in the coaching side of the game due to his passion for developing the youth (and also because he was already over 24 years old at the time). He has helped coach and coached AFC teams since then and has many trophies under his belt.

He works full time as a mine shift supervisor but always finds time to visit the coaching field and organise and co-ordinate the local Rustenburg Junior League (RJL). He has also attended the well-know Periodisation training course hosted by Ajax Cape Town.