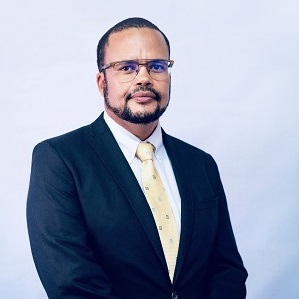 Eddie has 18 years mining experience of which 1 year was as acting business improvement manager and 10 years was as a senior financial manager with various divisions in Anglo Platinum. Eddie has been highly instrumental in the sale of Rustenburg Platinum Mines to Sibanye as well as the sale of Union Mine to Siyanda Resources. Other highlights include reducing the total expenses at Union mine from R300m per month to R220m  between 2016 and 2017 and R230m under Siyanda.

Subsequent to the sale of Union Mine Eddie decided to become an entrepreneur, focussing on the mining sector first. He started TKR operations in the first quarter of 2018. His notable activities outside of work include having completed 5 Comrades Marathons, as well as numerous other marathons and ultra marathons. Eddie is also involved in a youth football club; Rustenburg Athletico, where they use soccer to grow and enrich the youth of Rustenburg. The team has 100 kids registered to it. Eddie is married to Tania Pienaar, a chemical engineer and they have 2 kids.